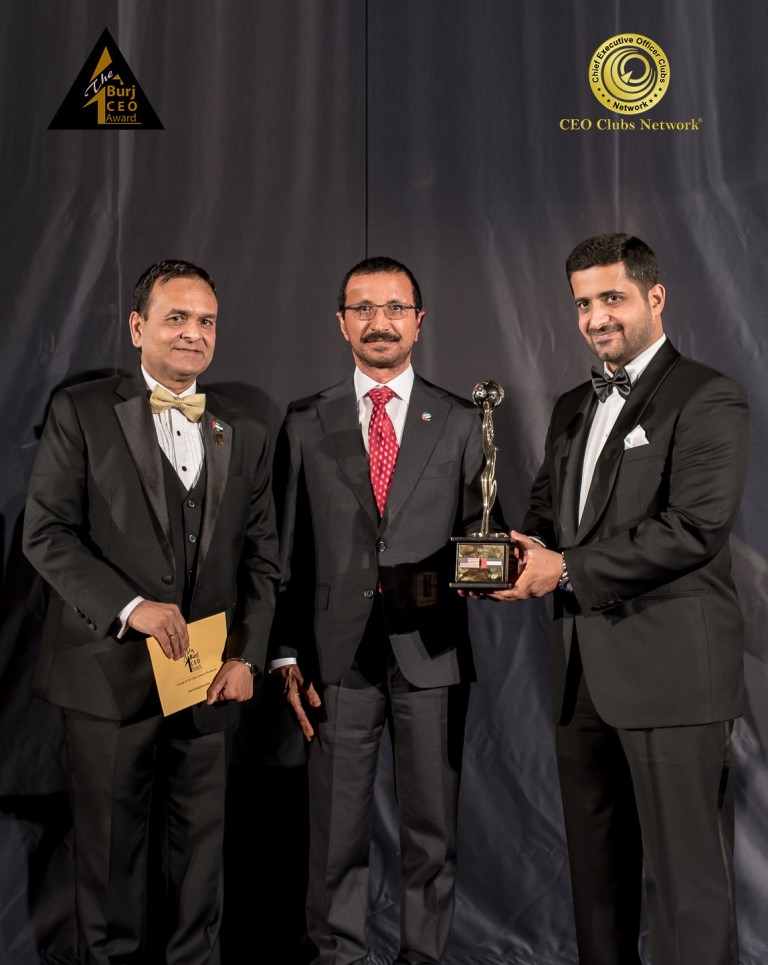 CEO Clubs Network Worldwide the largest business networking Club under the Patronage of His Highness Sheikh Juma Bin Maktoum Juma Al Maktoum, Dubai Royal Family Member launched a Dubai Award brand called “The BURJ CEO Awards” in Washington DC, USA which is a top recognition for top CEOs and organizations. The event was attended by Dubai Royal Family member, USA & UAE Government Officials, US Senators & Congressmen, Diplomats, VIPs from all over the world, local and International business executives and Elite CEO Clubs members. This award was created to honor and generate public recognition of the achievements and positive contributions of the International Business community recognizing the top executives from all over the world in different categories and industries. 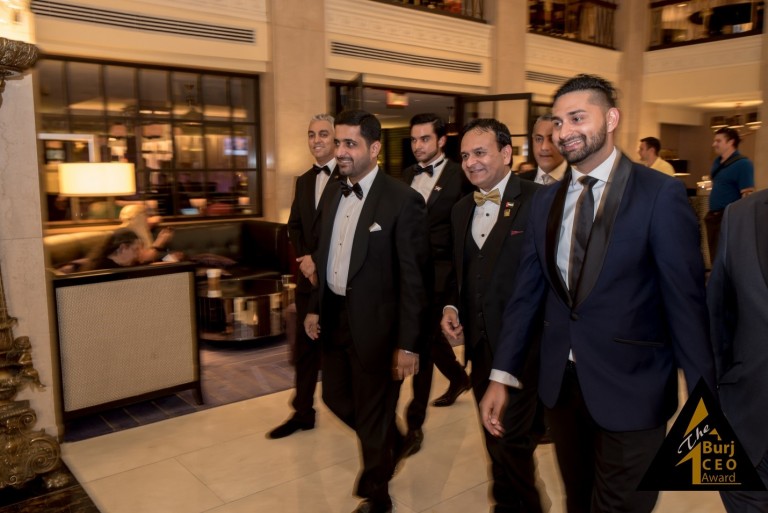 The BURJ CEO Awards is a brand of CEO Clubs Network Worldwide and they plan to host this yearly top business community award event in different countries with a vision of bringing in Dubai in the year 2020 during Dubai EXPO 2020 celebration.

An initiative by the CEO Clubs Network Worldwide, which is among the world’s largest business networking platforms for CEOs from across industry sectors, this is the first awards programme since their inception some 30 years ago.

Created to honour top global CEOs and to publicly recognize their outstanding success, the initiative also highlights the significant contribution of winners to business networks and the international business community. The BURJ CEO Awards is a brand of CEO Clubs Network Worldwide, a membership-based by invitation only and the largest business networking Club where members get connected with over 16,000 CEOs & senior executives across various industries globally and having presence in Dubai for more than 10 years. 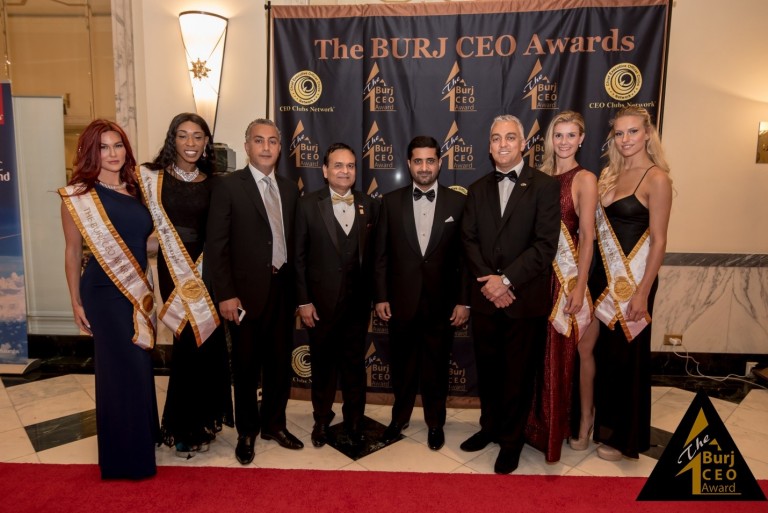